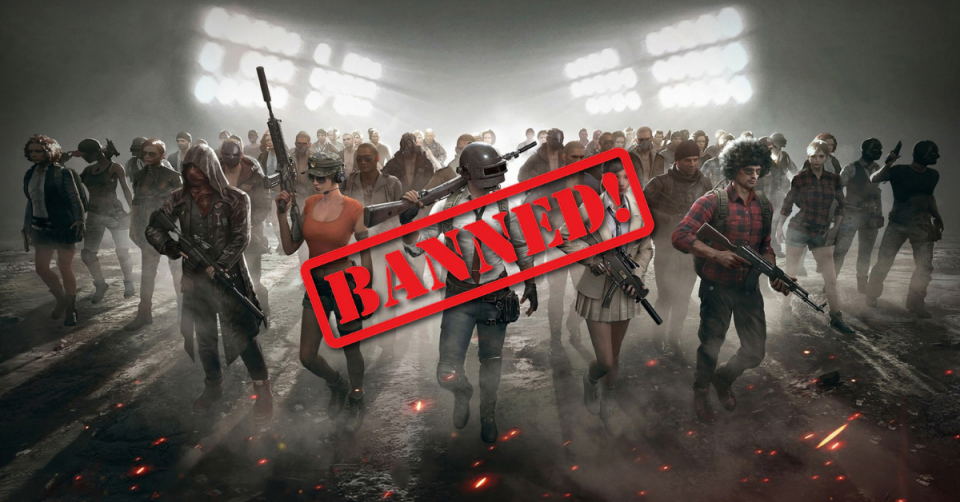 Battle royale shooters Fortnite and Apex Legends may have surpassed PlayerUnknown’s Battlegrounds in some ways, but PUBG is back in the headlines for a controversial new reason: some governments are outright banning the game.

Last month, we heard how police in India arrested ten college students for playing PUBG after some cities in Gujarat, India restricted the title, and now an entire nation has done the same. Nepal has directed every ISP and mobile operator to ban the game, according to The Kathmandu Post, The Himalayan Times, and Reuters. According to the Post, Nepal is also prepared to arrest players now that the game has been banned.

As you might guess, Nepal is citing the typical beliefs why such a video game should be restricted, including concerns about addiction and aggression — even though experts are often sceptical about the idea of video game addiction, and studies that have tried to investigate a link between video games and aggression have largely been inconclusive.
...