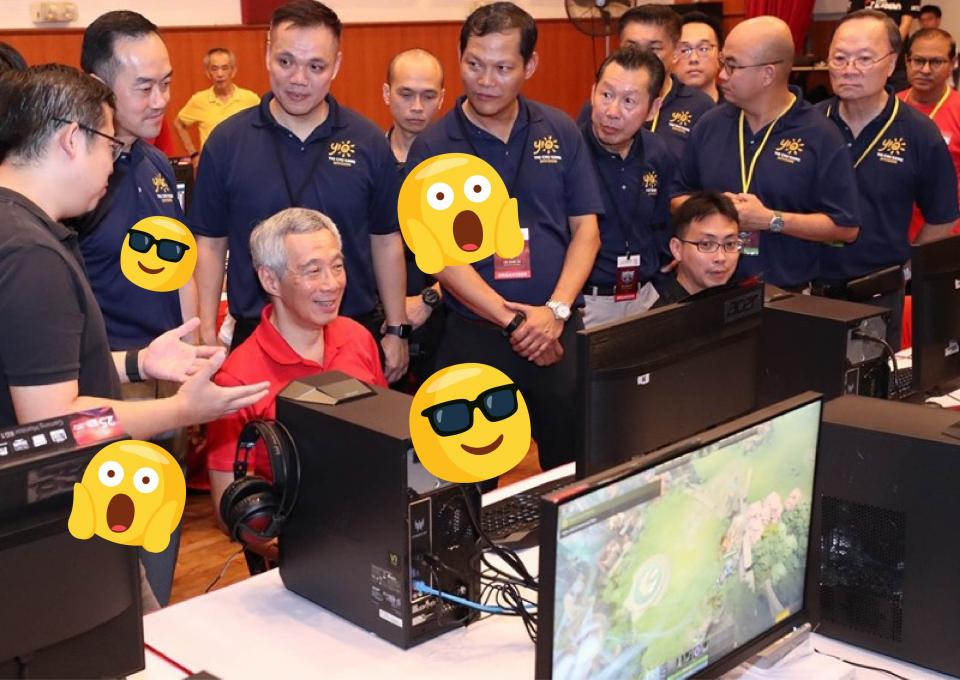 PM Lee now knows how to play Dota 2 (and why the Singapore government is getting into Esports.)

A powerful leader of a Southeast Asian economic powerhouse of a nation.

One is a powerful leader of a Southeast Asian economic powerhouse of a nation.

The other is one of the world’s most popular video games that has spawned a massive following and the largest prize pool in the esports industry.