Void Tyrant Is Out: With New Class And New Missions

This single-player game is a card-based combat based on Blackjack.

Armor Games had officially released Void Tyrant on Android platform with updates that include new class and new missions for both IOS and Android, in addition to a ton of fixes and enhancements.

The new content includes new Assassin class which is compatible with all races, 44 new cards, new side areas which are Fingell Valley and Shipwreck, one new boss, four new enemies and three NPC’s, four new armour sets which are Initiate, Assassin, Bloodletter and Power, six new weapon cards and six new skill cards as well as new Perk which is Duelist Reflexes.

In terms of enhancements and fixes, you can toggle off the screen shake and you are also able to confirm before destroying an equipment card, on top of some tweaks on the game balance.

Other fixes you can see are certain attacks cost less EP and deal more damage, shop prices have been adjusted, bosses can no longer instant kill you after reviving, certain areas now have a higher drop rate for mission items which are Shipwreck and Maintenance Tunnel and a ton of bugs has been squashed. 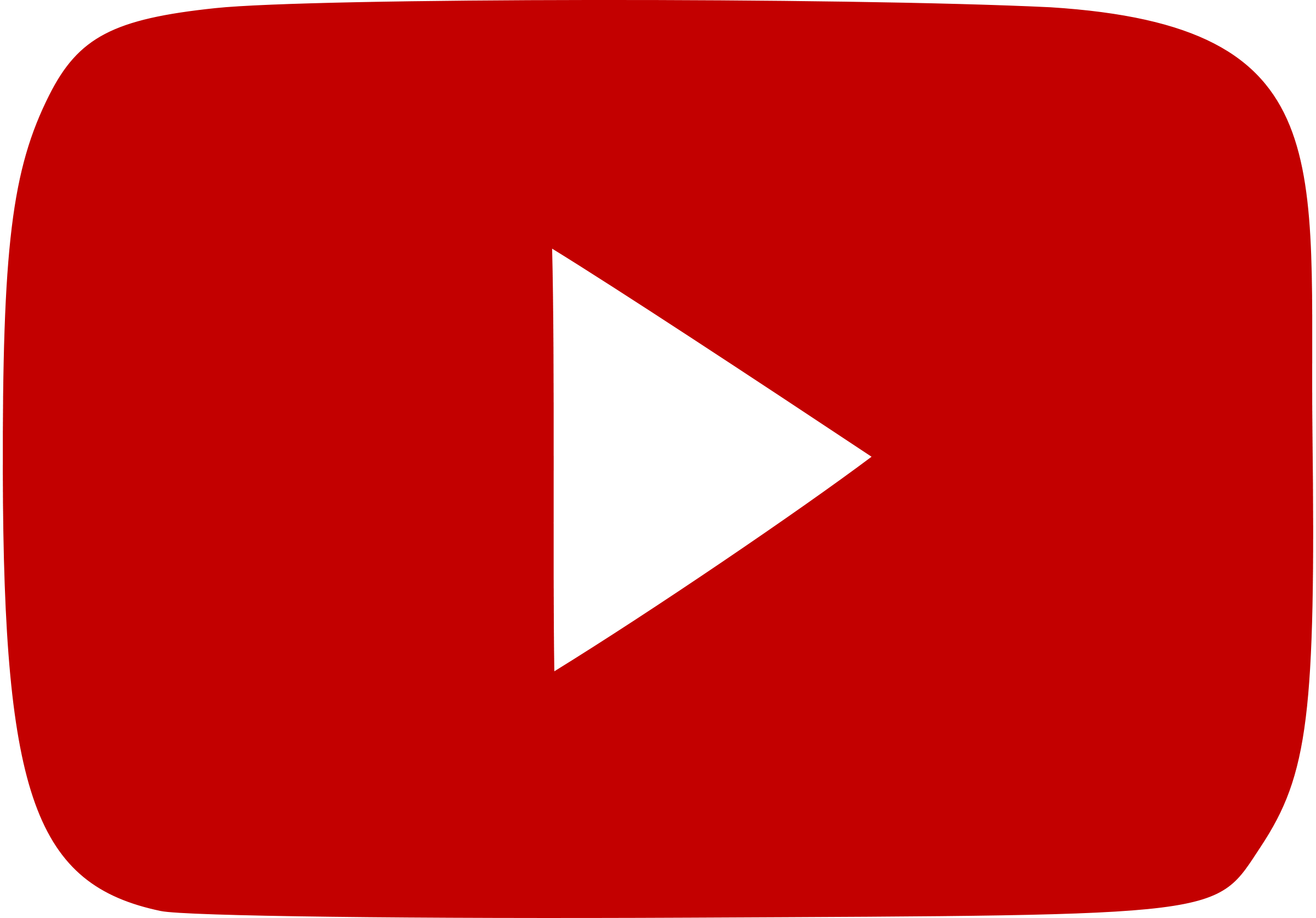