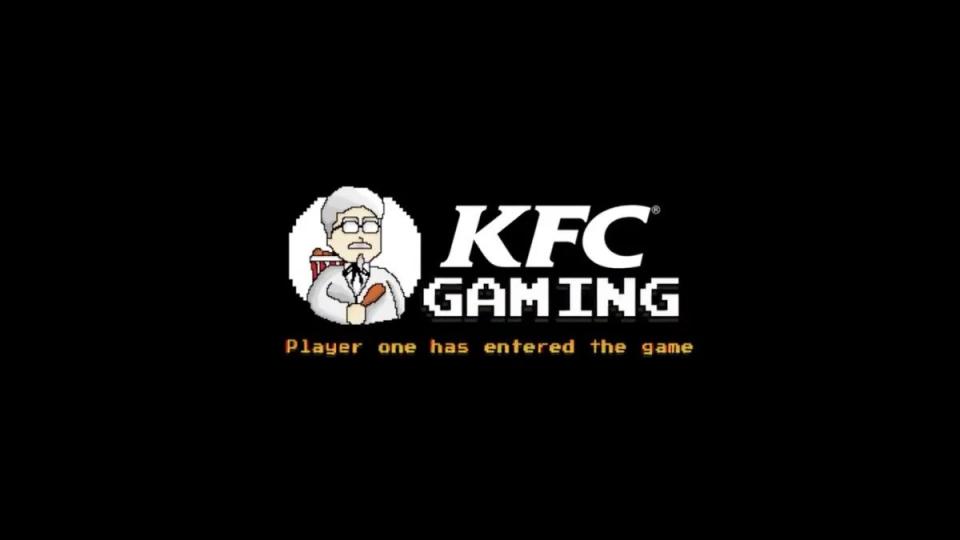 KFC Gaming has launched a campaign for its Esports Performance Burger. It is part of efforts to promote KFC’s vegan burger.

“It’s been amazing to see the reception of our new Esports Performance Burger and know that it’s unlocking the potential of our customers and taking their gaming to the next level. We can’t wait to see elite level gamers taking to servers the world over and showing off the potential of plant-based performance.”

It launched KFC Royale, an online tournament which saw influencers and a qualifying player compete for £15,000 and a KFC Black Card, KFC become sponsor of the LoL Pro League (LPL)....