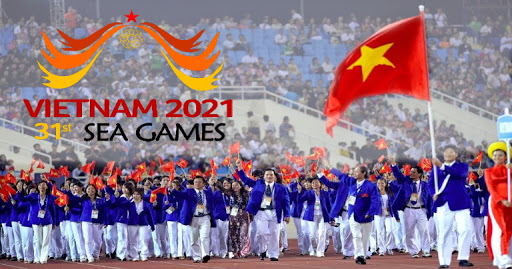 Support grows for inclusion of Esports into Vietnam SEA Games 2021

Support is growing for the inclusion of Esports in the 2021 SEA Games held in the Vietnam as a medal event. The Asian Electronic Sports Federation otherwise known as the (AESF) has thrown its support behind the movement with AESF President Sebastian Lau writing to the National Electronic Sports Federation of Philippines to appeal to the Philippines Olympic Committee to include Esports in the games.

Esports was a part of the SEA Games held in Manila, Philippines on 2019 with 6 titles included. The six game titles were Dota 2, StarCraft 2, Heartstone, Tekken 7, Arena of Valor and Mobile Legends: Bang Bang. The host nation of the 2021 SEA Games Vietnam however has not included esports as one of the official games, and currently it is in a process where the participating countries may submit appeals to the host nation. Vietnam has stated that due to the reduced budget brought about by the Covid-19 pandemic is the reason why a lower number of events were registered.

Two other prominent voices that have lent their support for the inclusion of Esports into the 2021 SEA Games include NESF Philippines President Ramon Suzara and Philippines Olympic Committee President Abraham Tolentino.
...