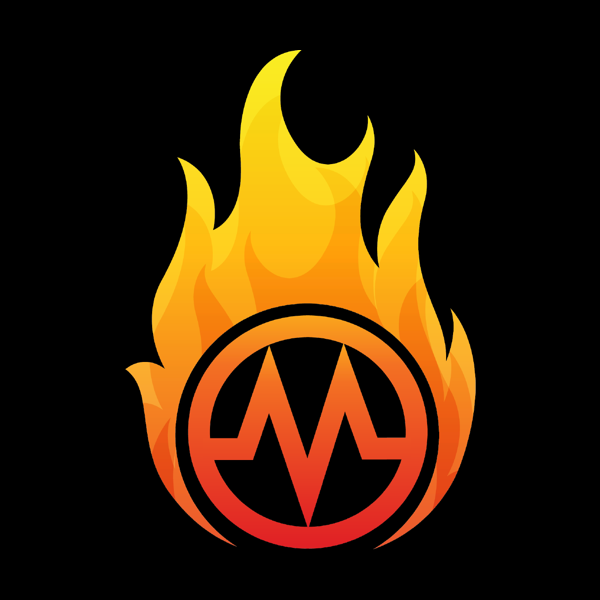 The Wandering Sword is easy to shut down.

Saber is one of the most popular assassins in Mobile Legends: Bang Bang.

His simple abilities and devastating damage may swiftly destroy any squishy heroes in his way. Having the Wandering Sword on your team may be very beneficial.

But what if he’s chosen by the opposition team and you have to find a means to deal with him? Here are three heroes that can stand up to Saber and effectively shut him down.

Saber has been a reliable rank selection since he was boosted during the first phase of Project: NEXT. Also, the addition of the War Axe in patch 1.5.88 made him even more powerful, since the offensive weapon works well with his kit.

The Wandering Sword is the 19th most selected hero in ranked play, according to MLBB statistics, with a selection rate of 1.68 %.

Argus, the unstoppable juggernaut, is first on our list. The Wandering Sword’s ultimate, Triple Sweep, is great at destroying foes, which Argus may negate with his own ultimate, Eternal Evil.

When Argus uses his ultimate, he becomes impervious to death. Argus can easily finish Saber off with his Demonic Sword and Meteoric Grip combo because Saber is weak when Triple Sweep is on cooldown.

Gatotkaca is a hero we don’t see very frequently in the EXP lane, but he can surely pack a punch when paired with Saber. Unlike Argus, Gatotkaca is vulnerable to his Triple Sweep, but if he survives, he has the capacity to counter initiate.

Steel Bones, Gatotkaca’s passive, will be activated in that case. This augments his basic strike with additional magical damage and lifesteal, doing enormous damage to his opponent.

Benedetta is another strong counter to the Wandering Sword for one reason: she can cancel Saber’s ultimate while also stunning him with a well-timed Eye For an Eye.

With the right items, she can also out-damage Saber. Take notice, though, that it takes some experience to correctly timing Bendetta’s Eye For an Eye to counter his Triple Sweep ultimate.

Copyright © 2019 - 2023 MEGPlay. All Rights Reserved. Content and imagery belong to their respective owners.